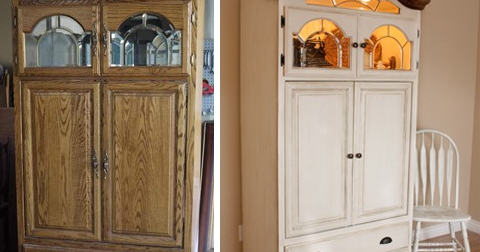 This scenario has been changing with television applications growing viewers participation in the program however interaction patterns between entertainers and viewers in any public entertainment scenario remain inside strict limits and … Read More...