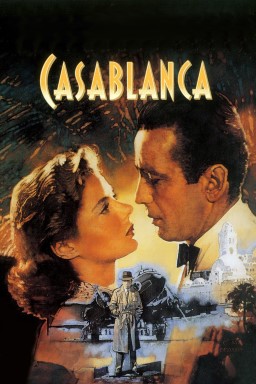 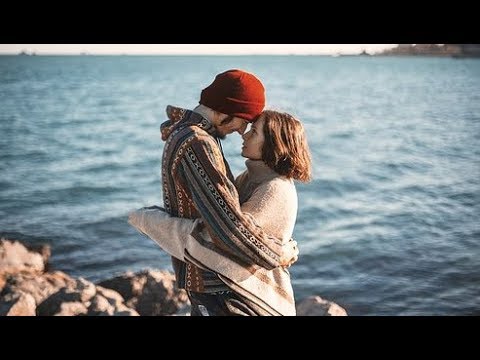 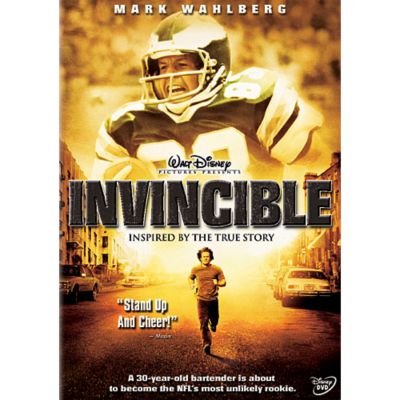 There are also some movies that make comedy out of racist jokes. The movie introduces the character John Rambo as played by Sylvester Stallone. Not too long ago, the Bishop area has been the setting for a … Read More...